The Christmas contribution for CA Vagus 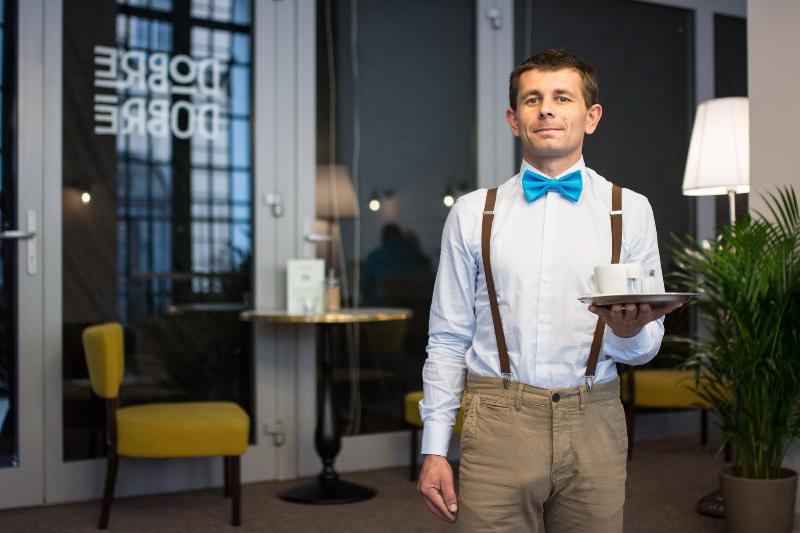 The Christmas contribution for CA Vagus

We organized a collection for CA Vagus during the Christmas party of the company. We are glad that such associations exist and they help homeless people in that way. It is obvious that an individual cannot help everyone, so I believe that our strength lies in unity. Helping such an association is for us such a Christmas heart-warming that not only we but others will have a better life than till now as well.

We sent 590 € to the association in December.

On this occasion, I would also like to thank all the colleagues who have joined and by doing so helped to make the day more beautiful for others as well. Winter is really cold in Slovakia, each of us deserves warmth, shelter, clothes, love and food.

What does a civic association Vagus deal with?

In addition to developing the association itself, the members of CA Vagus worked on the project Streetwork – field social work with homeless people, which was at that time realized by CA Against the Tide. This CA announced at the end of 2011 the termination of the Streetwork project for financial reasons. The CA Vagus and the whole original team of the Streetwork project decided to save an important project that is unique within the entire Slovakia. In the course of a few months, new team members have acquired new premises, business car, technical equipment and the Streetwork project continues to this day under the leadership of CA Vagus.

The CA Vagus stabilized during 2012 the Streetwork project and its representatives were able to start to devote themselves fully to the preparation of the project for which the association was created, DOMEC project, a low-threshold daily and integration centre for homeless people.

In 2014, we managed to launch a unique project – café DOBRE & DOBRÉ, which can be found in the Old Market building at SNP Square in Bratislava. Apart from quality services and assortment, the café offers jobs to people from the streets (CA Vagus, 2017). 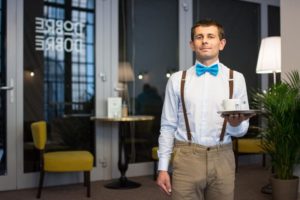 SARS-COV-2 for our customers

7 reasons why it is worth to cooperate with us

Not possible to lose screws

Construction of a bathroom for indigenous inhabitants of tribe Aita, the Philippines

Manage your cookie acceptance
We use technologies such as cookies to store and / or access device information to provide the best experience. Consent to these technologies will allow us to process data such as browsing behavior or unique IDs on this site. Disagreement or withdrawal of consent may adversely affect certain features and functions.
Manage options Manage services Manage vendors Read more about these purposes
Customize
{title} {title} {title}